My book is a story, my characters fiction.  But on 10 June 1944, at around 2 o’clock in the afternoon, the 2nd SS Panzer Division Das Reich really did enter the French village of Oradour-sur-Glane and ordered all the inhabitants to assemble on the market square, under the pretext of checking their papers.  What happened next was much as I described it, though I have been sparing in the detail.  The men were separated from the women and children, taken to selected locations and shot.  The women and children were herded into the church.  When attempts to asphyxiate them failed, the church was set on fire.

Nobody during the eventual trials or in the years of study and examination which followed  has ever understood why this happened.  There was no train crash in real life, no Resistance activity.  Only a quiet village, minding its own business, hopeful that soon the war would end.  Theories abound.  One of the more popular is that Oradour-sur-Glane was confused with another village some distance away, Oradour-sur-Vayres, where the Resistance were more active.  Another is that the Allied landings in the North panicked the occupying forces, and that this massacre was no more than a flexing of muscles, a reprisal for the kidnapping of a German officer somewhere nearby the previous day. Oradour was small and contained enough to destroy with just a handful of men – 150 soldiers to 642 villagers.

emerging from hiding, shooed away by a young German soldier into the woods and safety.  And the description of another young soldier sobbing by the side of the road that evening, when the first witnesses arrived at Oradour to find out what was going on. I’m not sure if it

makes it better or worse to be reminded of the human side of the men who committed such barbaric murder, but that is the side I chose to focus on in my novel.   The final act of sacrifice at the end is a small act of atonement in the face of such unimaginable horror, but it offers him, and us, a much-needed glimmer of redemption

Today, the village has been turned into a museum.  The visit begins in a purpose built Centre of Remembrance, which explains the events which led up to that fateful day.  From there, you proceed to the village, which has been left exactly as it was.  Nothing has been rebuilt.  Cars sit rusting in fields overgrown with flowers, buildings slowly crumble.  There is the twisted frame of a pram in the church.  At various points in the village – in barns and garages and, most horribly, by a well – signs urge you to be mindful of the men who died here.  All around, people talk in whispers.  Many are moved to tears.  It may be a cliché, but Oradour is one of those places where everywhere you turn there are ghosts.  Step away from the crowd for a moment, slip into a house or the graveyard, touch one of those rusting cars, and if you have a speck of imagination you can see it as it used to be.

If you want to know more about the events of 10 June 1944, there is plenty of information available in English on the Internet – just google Oradour sur Glane.  Or, of course, you can visit the Centre de la Mémoire (Centre of Remembrance), which is located 20 kilometres west of Limoges (www.oradour.org).  I promise you’ll never forget it. 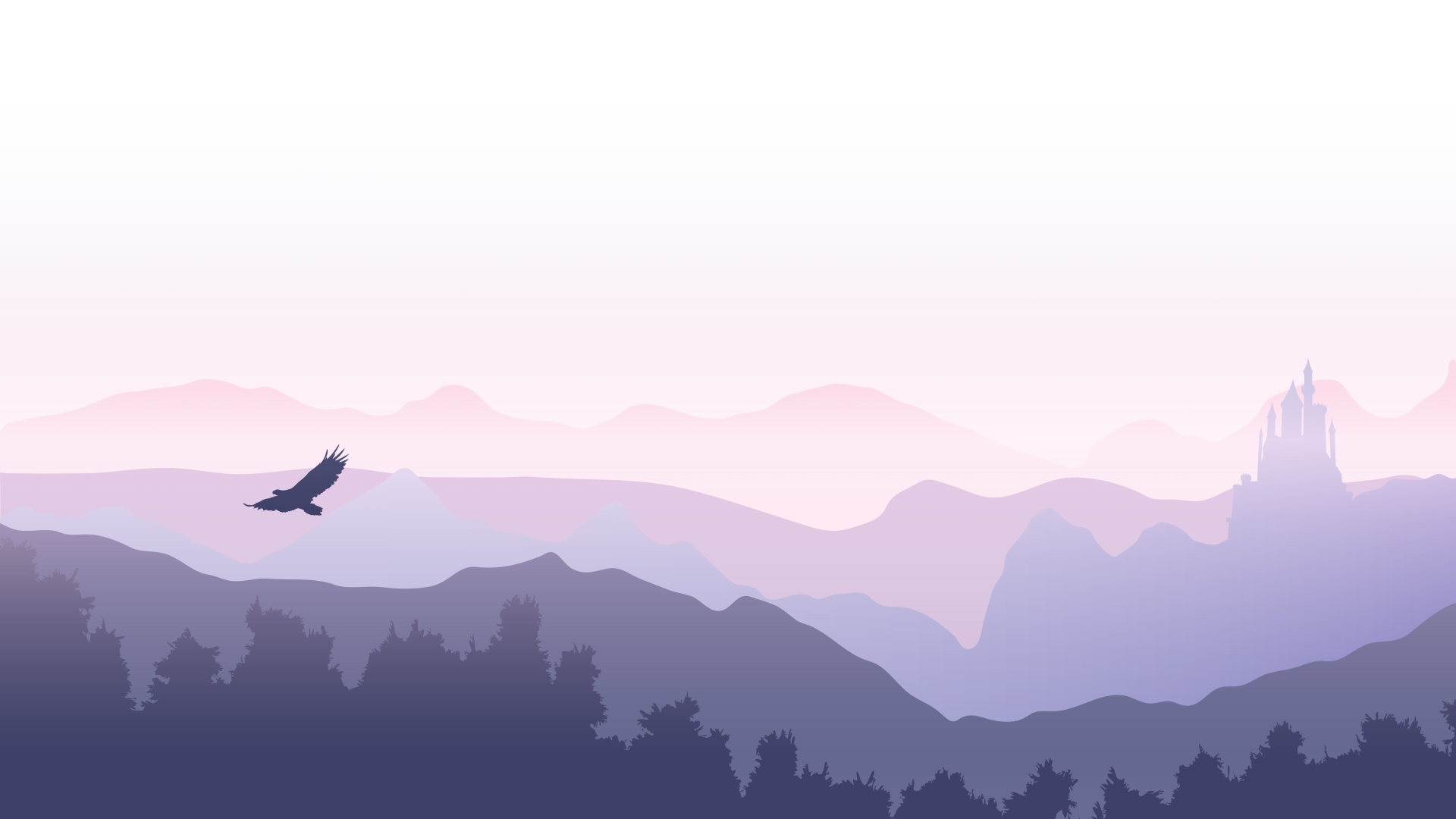