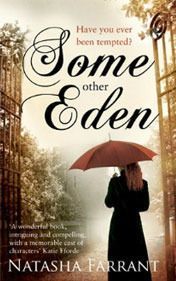 Other books for adults:

LYDIA: THE WILD GIRL OF PRIDE AND PREJUDICE

THE THINGS WE DID
FOR LOVE

A sweeping story of love, betrayal and a mistaken belief in paradise, spanning three generations.

Deep in the English countryside, Marshwood has always been much more than just a house.  It has been a place to escape to and a trap, the backdrop for elegant parties and a wartime hospital, an idyllic escape from trauma and unhappy marriages.  When the roof starts to cave in and the money runs out, eighty-year-old Bella resists the pressure to sell and instead begins to peel back the layers of the past.

As this imposing house gives up its secrets of marriage, war and forbidden love, patterns begin to repeat themselves when Bella's granddaughter's childhood sweetheart returns from the war in Bosnia.  Like so many before him, Jack comes seeking solace.  But he also wants Isla, who is - who really should be - unavailable to him.

And as all three characters explore whether you can ever truly go back, the past and the present collide with shattering consequences...

SOME OTHER EDEN was my second novel for grown ups, and contains some adult content.

Published by Black Swan, September 2009
Sold to Goldmann in Germany 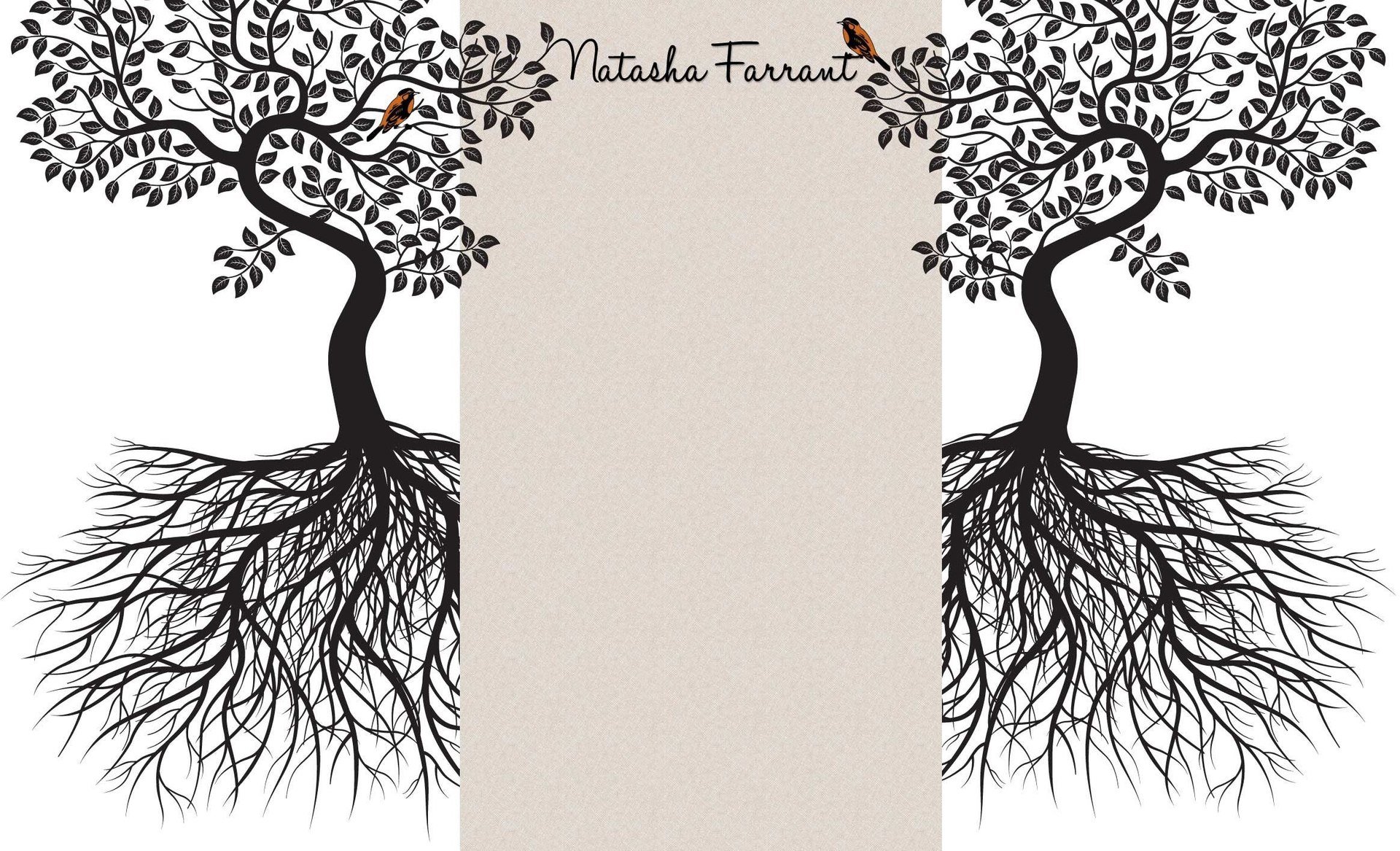